In 2017, the number of passengers carried was up 1.4% year-on-year, including a decline of 4.4% in the regulated segment and an increase of 13.3% in the deregulated segment.

The Company’s non-current liabilities rose from RUB 19.4 billion to RUB 24 billion, or by 23.3%, driven by more long-term loans taken out to finance the Investment Programme for RUB 4.3 billion.

Short-term liabilities rose to RUB 32.5 billion or by RUB 2.3 billion year-on-year due to an increase in payables.

None of these amendments have increased passenger prices.

Revenue from domestic services in first-class and compartment carriages was RUB 81.0 billion, up 15.4% year-on-year. This growth was driven by the zero VAT rate and an increase in the passenger km travelled by 9.1% year-on-year due to the implementation of marketing initiatives (discounted fares).

In 2016 , international traffic continued to decline, particularly on trains made up in the CIS and Baltic states (down 4.5% year-on-year), which negatively affected the related revenue. At RUB 14.1 billion, it was down 8.5% year-on-year.

Revenue from other activities

RUB 22.5 billion
revenue from other activities in 2017

At the same time, in 2017, the demand for carriages leased to third-party clients was up 37.0% year- on- year, and the demand for repairs of non-owned rolling stock was down 9.4% year-on-year.

Expenses for materials were down 1%, other material costs declined by 3.8%.

The highest increase was in fuel costs – up 4.6% year-on-year.

Expenses for infrastructure services and locomotive lease rose by 2.9%.

Expenses on other activities

The increase was caused by higher rolling stock lease costs driven by the growing number of passenger carriage lease requests as part of the FIFA Confederations Cup 2017 and to meet the demand of Russian national security ministries and agencies.

106,1 %
implementation of the Cost Cutting Programme

Due to a decline in passenger traffic and for the purpose of efficiency improvement, the Company developed JSC FPC’s Cost Optimisation Programme for 2017 (approved by the resolution of FPC’s Board of Directors, hereinafter “the Programme”) which provides for reducing the costs under the approved budget by RUB 4.384 billion.

In other sales, the average headcount linked to high profitability of the performed tasks and the cost accounting policy for the FIFA Confederations Cup totalled 5,535 FTEs, up 497 FTEs (9.9%) year-on-year.

Labour productivity in terms of value which fairly reflects the link between payroll costs and the new terms of service across all business lines increased by 5% year-on-year, in line with the target for efficient transport services.

Following the 2% increase of passenger traffic in 2015–2017, the labour productivity in terms of volume was up 12.4%, providing for a 22.9% increase in transport services efficiency in terms of value vs 2015.

The financial result from other income and expenses amounted to RUB 4.7 billion.

Key revenues received as part of other income were government subsidies allocated as a compensation for the revenue shortfall caused by the government regulation of the prices of long-distance fares for third-class sitting and sleeping carriages. Government subsidies allocated with regard to the results of transport services in 2017 amounted to RUB 7.8 billion (down RUB 11.2 billion year-on-year).

A significant part of revenue from other budgeted income and expenses was interest on bank deposits and interest accrued on current account balances.

The main items in other expenses are interest expenses on loans, amounting to RUB 2.3 billion (114.7% of the 2016 level), and acquiring, cash collection, and bank account management costs, which totalled RUB 1.9 billion for the year (103.9% of the 2016 level).

Due to insufficient budget allowance, FPC created a RUB 1.8 billion provision for doubtful accounts to compensate for the loss of income from rail services to school students older than 10 years in third-class sitting and sleeping carriages on long- distance trains.

The Company’s key borrowing principles are described in the Regulations on JSC FPC’s Debt Policy.

The Regulations on JSC FPC’s Debt Policy set out covenants as follows:

In 2017, FPC borrowed RUB 17 billion, of which RUB 7 billion were allocated to cover cash gaps due to high seasonality of passenger services, and RUB 10 billion to fund long-term projects included in the investment programme and refinance the current loan portfolio. 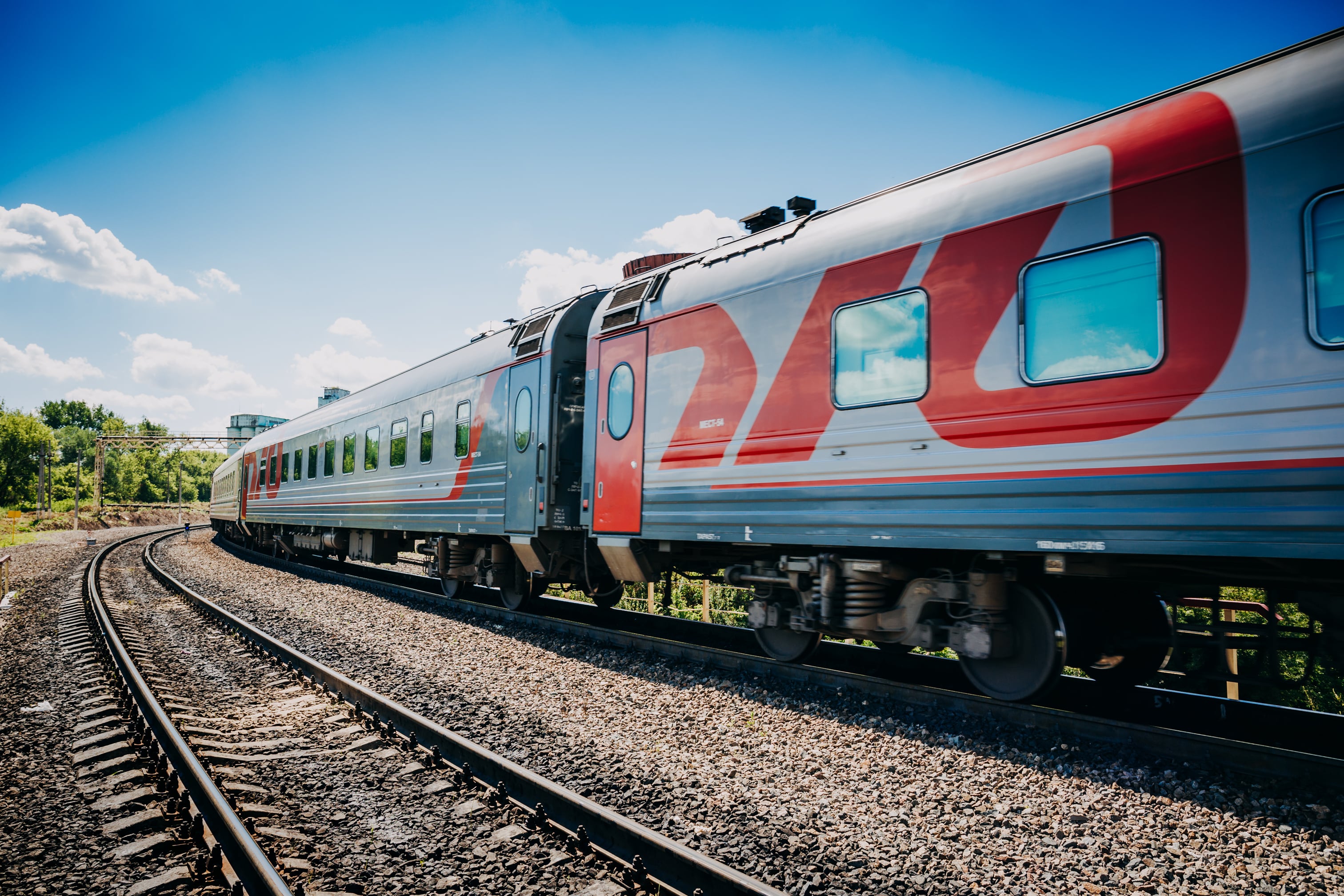 As at 31 December 2017, FPC’s non-current liabilities totalled RUB 24.0 billion, including loans and borrowings for RUB 20.5 billion.

In 2017, FPC launched its scheduled issuance of 6,500,000 (six billion five hundred million) additional shares with a par value of RUB 1 (one) each.

On 27 December 2017, a transaction was made in FPC’s securities register to credit all ordinary registered uncertified shares from the additional issuance to Russian Railways’ account.

In the reporting year, the Company’s net assets increased by 4.1% to RUB 194.0 billion

The largest share of payables is attributed to trade payables totalling RUB 10.22 billion, or 46.3%.

As payables are above the receivables, the Company can use payables as an additional source of financing.

Receivables to payables ratio was 0.49 as at the end of the reporting year.

As at 31 December 2016, FPC’s balance of cash and cash equivalents (including short-term deposits) totalled RUB 15.4 billion.

In 2017, the cash flow from operating activities totalled RUB 254.2 billion, including RUB 7.8 billion from the federal budget.

Operating expenses amounted to RUB 250.0 billion. Expenses for infrastructure services and locomotives were RUB 129.7 billion, or 51.9% of the costs.

Expenses under investment activities (financing of the investment programme) were RUB 29.2 billion.

In the reporting period, RUB 27.5 billion (94.2% of investment) were allocated for passenger rolling stock replacement and upgrades, including:

Cash inflows from financing activities were RUB 43.9 billion for 2017, of which 38.8% were attributed to borrowings.

As at 31 December 2017, FPC’s balance of cash and cash equivalents (including short-term deposits) totalled RUB 13.3 billion. 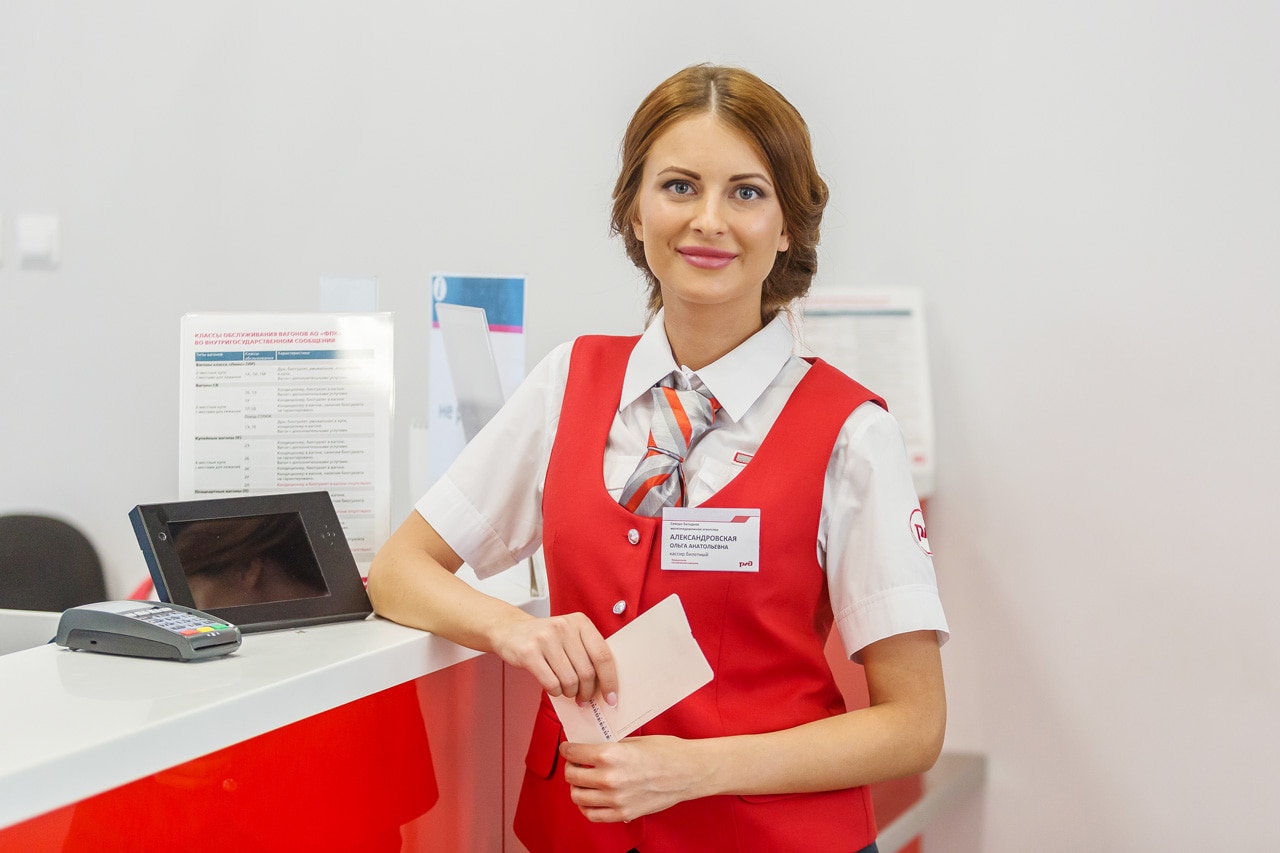