mARKETOVERVIEWThis section is based on data of the Federal State Statistics Service (Rosstat): http://www.gks.ru.

In 2017, the inflation rate dropped considerably as the consumer price index decreased to 3.7% (vs a 7.1% inflation rate in the previous year), while GDP grew by 1.5%.

Investment in fixed assets resumed growth (+4.2%). Investments by large- and medium-size businesses in commerce, social facilities, and transport (except for pipeline) were also growing, with companies still relying mostly on own financial resources to finance their investments.

Improvements in the labour market contributed to higher wages as unemployment declined from 5.6% in January to 5.1% in December 2017.

In 2017, the Russian transport market saw an emerging trend of airlines penetrating the segment of routes under 1,000 km by streamlining fleet operation, cutting costs, and reducing journey times.

At the same time, intercity bus services expanded on routes under 700 km, which are largely not covered by regular trains.

The railway industry is under a mounting pressure from rival modes. To mitigate potential negative effects and stay competitive, the industry assigns trains to routes under 500 km and between 500 km and 1,000 km while upgrading its rolling stock, and increasing train speeds.

In 2017, the share of rail in the total number of passenger km travelled was down 2.7 p.p. year- on- year. The decrease was caused by an accelerated absolute growth in domestic air traffic facilitated by aggressive pricing policies of airlines, fleet renewals, increased numbers of available seats and flights, and increasingly shorter flight distances.

In 2017, FPC’s passenger km travelled on domestic routes were down 2.7% year-on-year, including down 7.6% in the regulated segment and up 9.1% in the deregulated segment.

For example, in 2017, the average distance travelled by FPC’s trains on domestic routes decreased by 4.1% year-on-year.

Key reasons for the declines in passenger km travelled:

To address negative trends and retain its competitive edge in the passenger services market, FPC works to improve customer experience while focusing on the Dynamic Pricing Programme, RZD Bonus Loyalty Programme (including for corporate customers), and launching marketing promotions for both the regulated and deregulated segments.

According to the Federal Agency for Air Transport (Rosaviatsiya), the total number of air passenger km grew by 20.3% to 259.4 billion passenger km.

The year-on-year increase in passenger km was 29.9% for international destinations, and 10.4% for domestic services.

Seeking to capture the opportunities offered by the rail transport’s competitive advantages in the market for interregional services between large urban agglomerations, FPC has pursued projects for assigning trains to routes under 500 km and between 500 km and 1,000 km.

Long-distance services (on routes over 1,000 km) can be stimulated by considerably reducing fares.

In the reporting period, we carried 6,835,400 passengers, including:

Under the regulatory documents (Tariff Guidelines approved by Decree No. 156-t/1 of the Federal Tariff Service (FTS of Russia) dated 27 July 2010), domestic fares for third-class sleeping and sitting carriages were regulated by the government through the FTS of Russia.

Fares for domestic long-distance passenger services vary by age (adult and children fares, based on rate components) depending on:

Before 2015, pricing flexibility in the regulated segment was only provided under the Flexible Tariff Regulation Schedule set by the FTS of Russia on an annual basis. Since 2015, FPC has been allowed to run marketing promotions for third- class sleeping and sitting carriages depending on the location of seats/berths and the booking date.

In 2016, pursuant to subparagraphs 1 and 2 of Executive Order of the Russian President No. 373 On Certain Issues of Government Management and Control in Antimonopoly and Tariff Regulation dated 21 July 2015, the functions of the disbanded FTS of Russia were assigned to the Federal Antimonopoly Service of the Russian Federation (FAS Russia).

The Company did not increase fares in this segment as the upper limit of the tariff range is set in the Tariff Guidelines and the Flexible Tariff Regulation Schedule, and is adjusted for a service category coefficientService category coefficient – an increasing coefficient to tariffs approved by Decree No. 156-t/1 of the FTS of Russia dated 27 July 2010, subject to annual indexation (for the regulated segment), or to tariffs set by FPC’s Order No. 818-r dated 20 September 2010, subject to annual indexation (for the deregulated segment outside the dynamic pricing system) set for the trains certified as branded trains. (applied to branded trains only).

In the deregulated segment, FPC provides passenger services in compartment, first-class, and luxury carriages, and in all carriages of higher-speed trains.

FPC may set the prices of fares for first-class and compartment carriages at its own discretionAccording to item 5 of the List of Services of Natural Rail Monopolies with Regulated Fares, Fees and Charges, as approved by Resolution of the Russian Government No. 643 On Government Regulation of, and Control Over, Fares, Fees and Charges for Services of Natural Rail Monopolies dated 5 August 2009..

In this segment, FPC also may set the prices of passenger fares at its own discretion.

Key pricing mechanisms in the deregulated system include the dynamic pricing system, and a range of marketing promotions and ticketing initiatives. 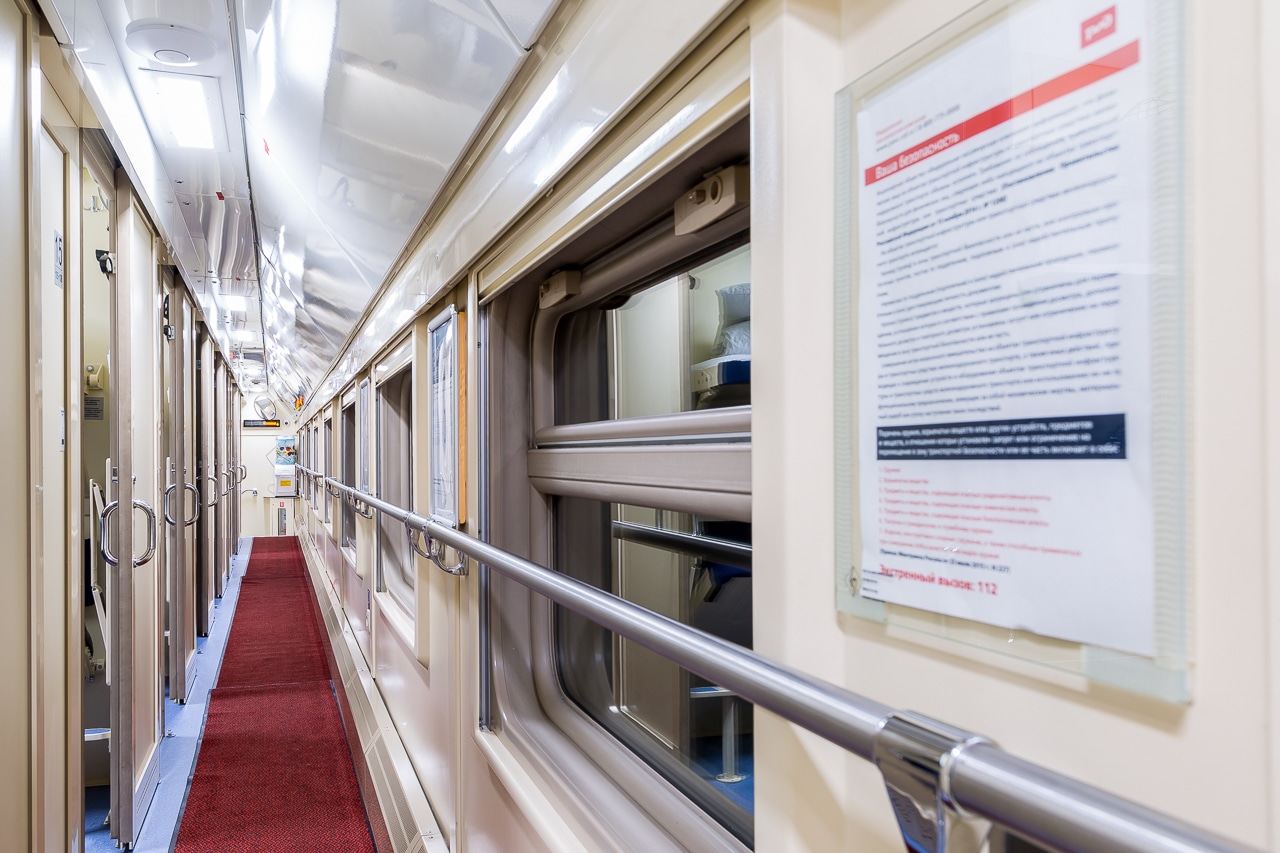