During the reporting year, working closely with the Transport Directorate of the 2018 FIFA World Cup Russia, FPC transported 52,000 fans between host cities of the 2017 FIFA Confederations Cup in July 2017, and preparations are currently underway for the World Cup in June and July 2018.

A number of regulations were adopted to provide a legal framework for rail passenger transportation, most notably:

In 2017, FPC also continued its collaboration with the State Duma in preparing a draft of Federal Law On Amendments to Article 83 of the Federal Law – Railway Transport Statute of the Russian Federation, aiming to facilitate lower ticket prices for long- distance rail passenger services throughout Russia.

The draft law introduces amendments authorising a carrier to sell non-refundable tickets, such as those which are not refunded if the trip is cancelled by the passenger, and its second reading is expected at the State Duma spring session 2018.

Importantly, ongoing efforts have been made to create new and favourable conditions for the passenger services market’s deregulation. The main operating principles in the new environment are outlined in Draft Federal Law On Regular Rail Passenger Services in the Russian Federation and Amending Certain Legislative Acts of the Russian Federation.

As the draft law has a high degree of completion and the Russian Government intends to introduce it to the State Duma in 1H 2018, Petr Ivanov, FPC General Director, held a number of working meetings with the Governors of the Voronezh, Rostov, Astrakhan, Saratov, and Samara Regions, as well as the Khabarovsk Territory, Republics of Ingushetia and Buryatia, Udmurt Republic, and the President of the Republic of Tatarstan.

The meetings discussed improvements to public mobility across the regions and service quality, railway tourism development, and involving the Company’s property assets into civil and legal circulation.

These efforts are intended to create favourable conditions for collaboration with territorial entities of the Russian Federation in anticipation of the rail passenger sector’s transitioning to a new operating framework. 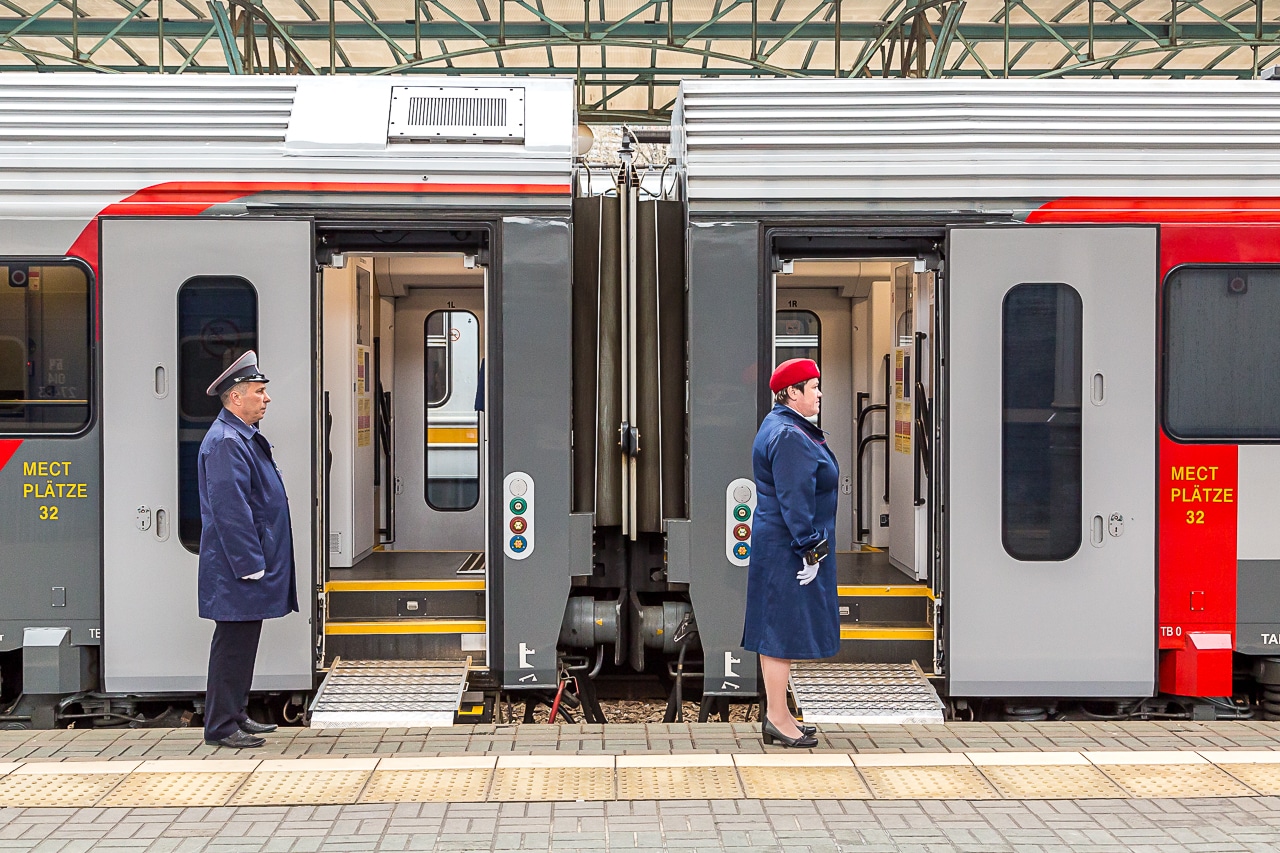