As an integral component of the Development Strategy, the Company’s Investment Policy establishes investment priorities, structure, criteria, areas, and sources.

The Company’s investment projects are ranked into five categories:

The higher the score, the higher priority is given to the project within the investment programme.

RUB 25.9 billion
spent under the investment programme in 2017

In the reporting period, RUB 22.5 billion (86.8% of investment) were allocated to rolling stock replacement and upgrades:

The remaining capex, totalling RUB 1.5 billion or 6.1% of the programme, was used to support depot upgrades, IT projects, and other initiatives.

The new rolling stock was purchased to upgrade the fleet and replace retired carriages.

The Company’s carriage procurement programme prioritises rolling stock acquisition to upgrade its trains. To achieve this goal, the Company purchased 384 carriages worth RUB 14.4 billion in 2017, including 329 third-class carriages.

The type of rolling stock for each destination is selected based on economic factors such as profitability and return on investment, as well as technical limitations such as utilising particular carriages on certain routes.

As part of its 2017 investment programme, the Company financed a RUB 6.6 billion Passenger Rolling Stock Upgrade project. A large portion of the funds (RUB 4.7 billion) were used to perform overhauls with service life extension (KVRs) and upgrades for 250 carriages in order to improve their marketability. These measures primarily include installing environmentally friendly toilets and providing passengers with internet access on branded trains. RUB 0.8 billion were allocated in 2017 for equipping 534 carriages with environmentally friendly toilet facilities, and RUB 0.7 billion were spent on providing Wi-Fi internet access in 3,200 branded train carriages.

During KVRs, carriages are equipped with air conditioners and environmentally friendly toilet units, making them comparable in terms of comfort with newly built carriages. KVR costs 2.2–2.5 times less than a new carriage, which is critical when retiring rolling stock en masse due to expired service life.

The investment programme also provided for depot upgrade projects and IT projects.

Investments in depots were primarily used to:

RUB 0.4 billion were spent on IT projects in 2017. Priority areas include developing electronic sales channels and automating the Company’s operating processes.

Investments in other projects aimed at transport safety and security totalled RUB 0.2 billion.

Sources of financing for the 2017 Investment Programme:

FPC spent RUB 22.9 billion in 2017 to improve its customer experience through a number of initiatives:

In addition, RUB 0.4 billion were spent on the implementation of information technology innovations.

RUB 0.4 billion were spent in 2017 on enhancing the safety and quality of passenger services.

To maintain its existing carriage repair and maintenance facilities, FPC invested RUB 2.6 billion in rehabilitation and upgrades of its fixed assets in 2017. 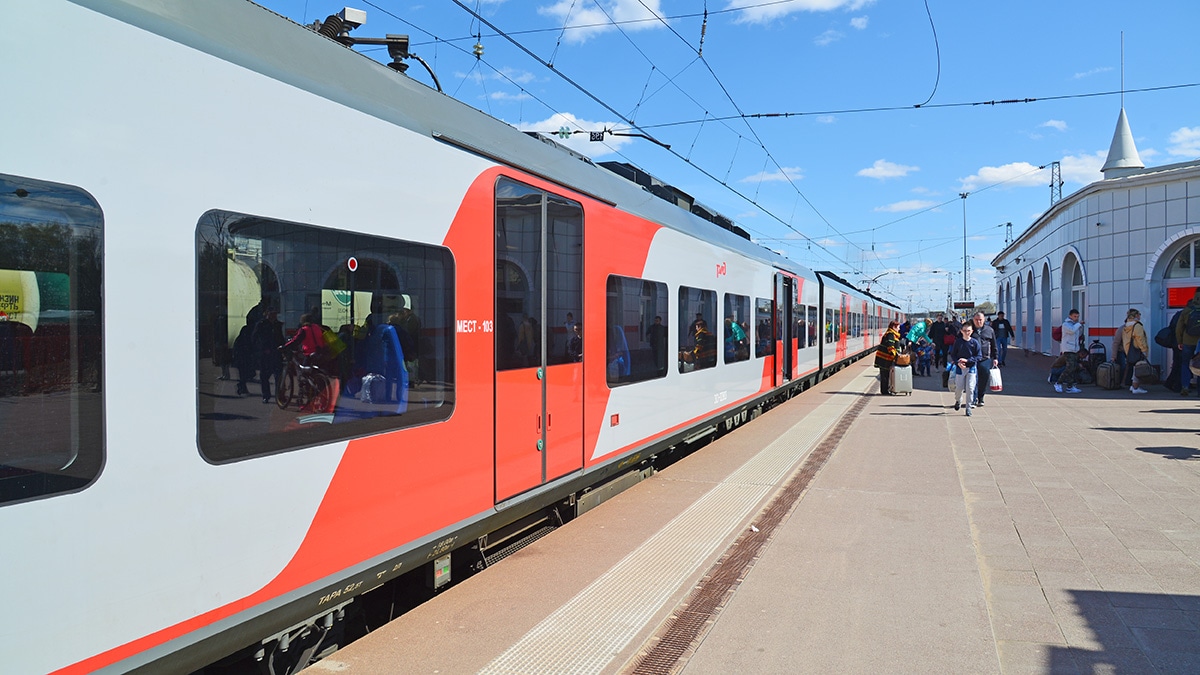 FPC’s investment programme for 2018-2020 includes the purchase of 350 double-decker carriages worth a total of RUB 30.7 billion for use on profitable routes.

FPC’s priority within its rolling stock investment is the purchase of carriages for branded trains. To this end, the Company plans to purchase 1,431 Russian-made single-deckers in 2018–2020. In order to expand the area covered by Daytime Express train services, FPC plans to purchase 90 carriages to launch Lastochka electric trains on the following routes: Moscow – Nizhny Novgorod, Moscow – Kursk, Moscow – Smolensk, Adler – Krasnodar, Moscow – Saransk.

The Passenger Rolling Stock Upgrade project for 2018-2020 outlines capex in the amount of RUB 32.5 billion, including RUB 31.2 billion for overhauling 1,564 carriages for service life extension.

The programme also provides for depot upgrade projects and IT investment projects.

Overall, RUB 5.8 billion worth of investments is planned for depot upgrades in 2018–2020, while RUB 0.7 billion will be invested into IT projects during the same period. Priority projects in this area include development of electronic sales channels and automation of the Company’s operating processes. 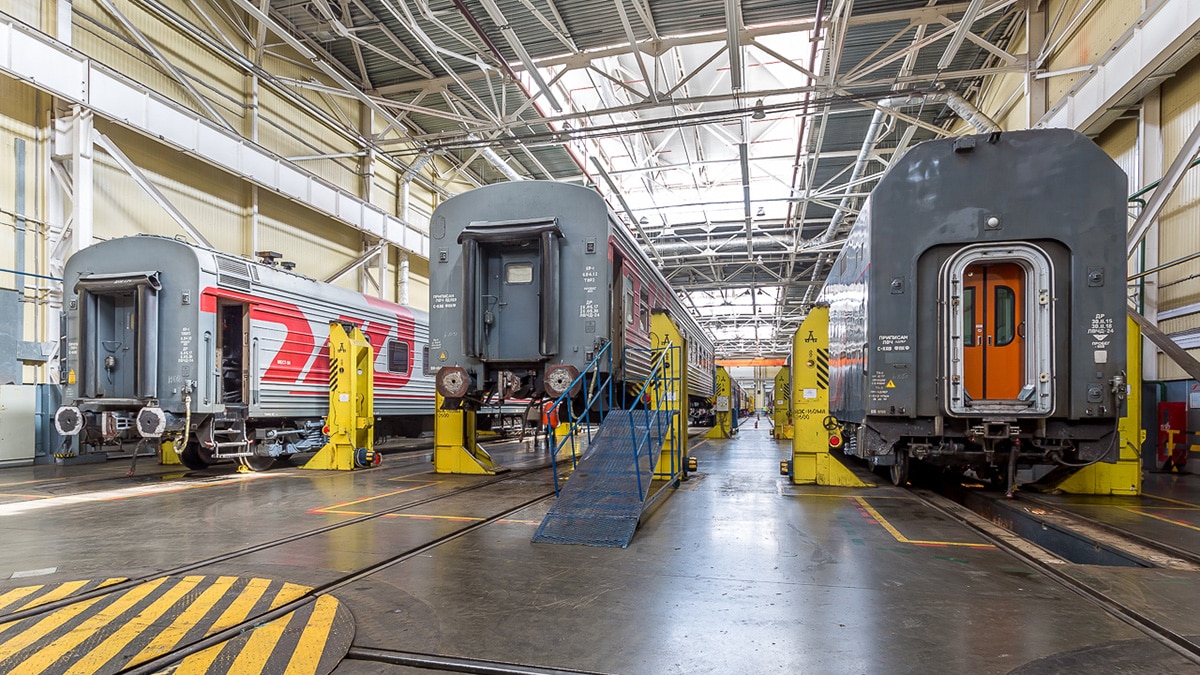